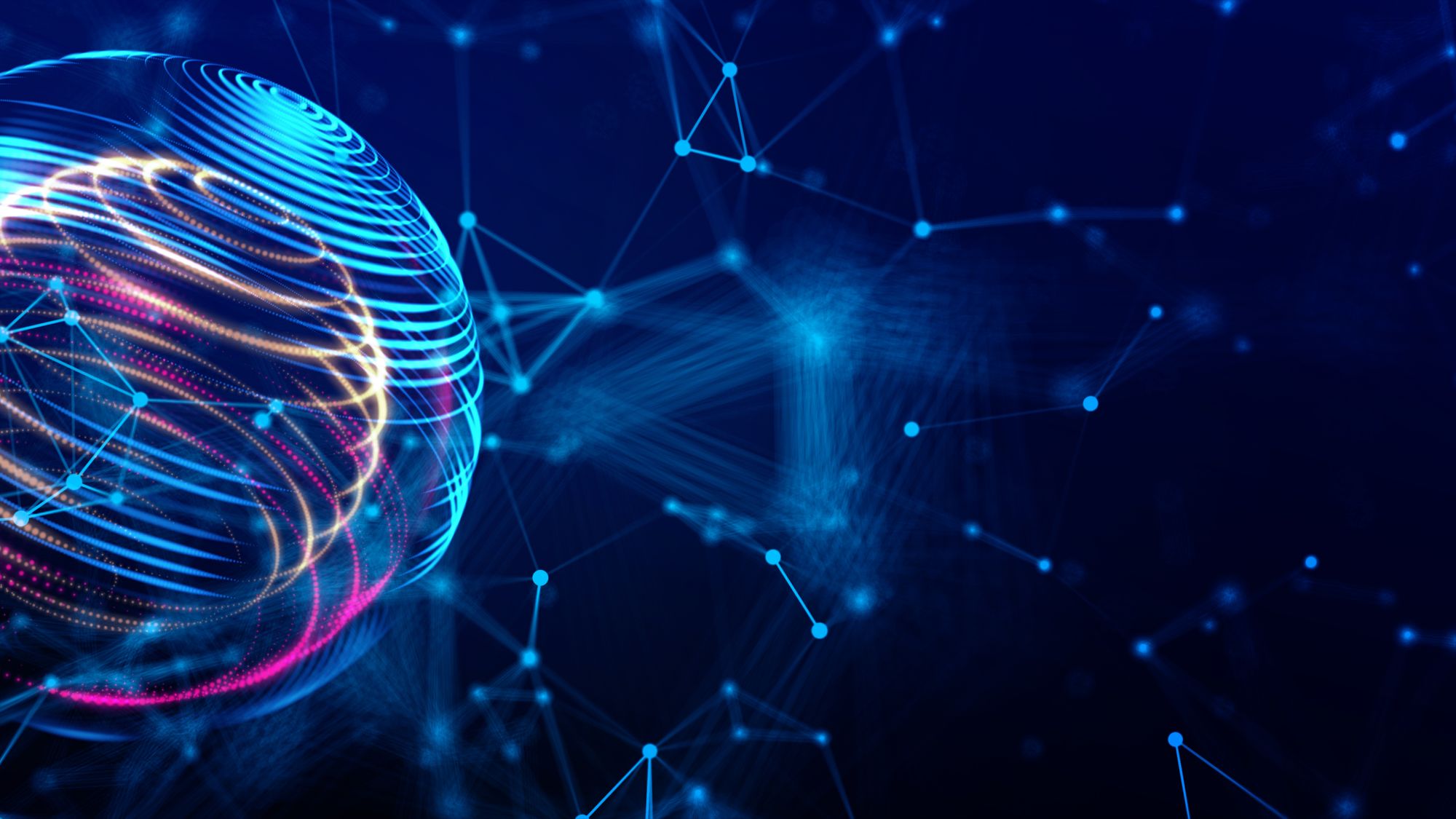 This is the latest in a series of posts we’re calling “QOMPLX Knowledge.” These posts are intended to provide basic information and insights about the attack activity and trends that are driving malicious campaigns and that QOMPLX researchers encounter in our forensic work with customers.

Cyber adversaries who compromise an IT environment are keen to avoid detection. One way they do that is by “living off the land.” That is: they use existing administrative tools, rather than external programs or malware, to carry out their objectives. The other method is to encrypt or encode commands and other communications to avoid tripping alerts tied to specific commands or actions. Organizations that want to spot and stop sophisticated cyber actors need to pay attention to the use of both “dual use” applications and monitor for efforts to disguise network activity using encryption or encoding.

Microsoft’s PowerShell is one of the most commonly used applications for adversaries seeking to “live off the land.” In this post, we’re taking a look at how QOMPLX’s technology helps customers to spot one technique that attackers use to disguise their use of PowerShell by running it in the background of another application.

How Background Execution of PowerShell Works

PowerShell is a cross-platform task automation solution for Windows environments. It has been shipped by default with Windows systems beginning with Windows 7 SP1 and Windows Server 2008 R2 SP. PowerShell includes a command-line shell, a scripting language, and a configuration management framework and runs on Windows, Linux, and macOS.

Because of its power and ubiquity, PowerShell is a popular “dual use” technology: assisting network IT administrators but also popular among “red teams” and malicious actors who want to expand their reach within networks without having to import malicious software that might be detected by endpoint or network monitoring software. PowerShell is a common tool for “living off the land” within compromised environments and has been incorporated into a number of post-exploitation kits with names like PowerSploit, PowerShellEmpire, BloodHound, EmpireProject, Powershell-C2 and more.

Any new processes launched in Windows trigger Windows using Event ID 4688 (a new process has been created). Assuming that monitoring of this event is taking place, organizations can monitor for the use of PowerShell and verify how the application was invoked. Typically, the “Creator Process” would be explorer.exe.

Use the following form to request more information about QOMPLX detection of sophisticated attacks and other threats.

OverPass The Hash (OPtH) is a form of credential theft- and reuse attack that is one of the most common methods of lateral movement within compromised IT environments.

So-called “skeleton key” passwords are a common means of gaining administrative access to your domain controller. We talk about this common method of privilege escalation.