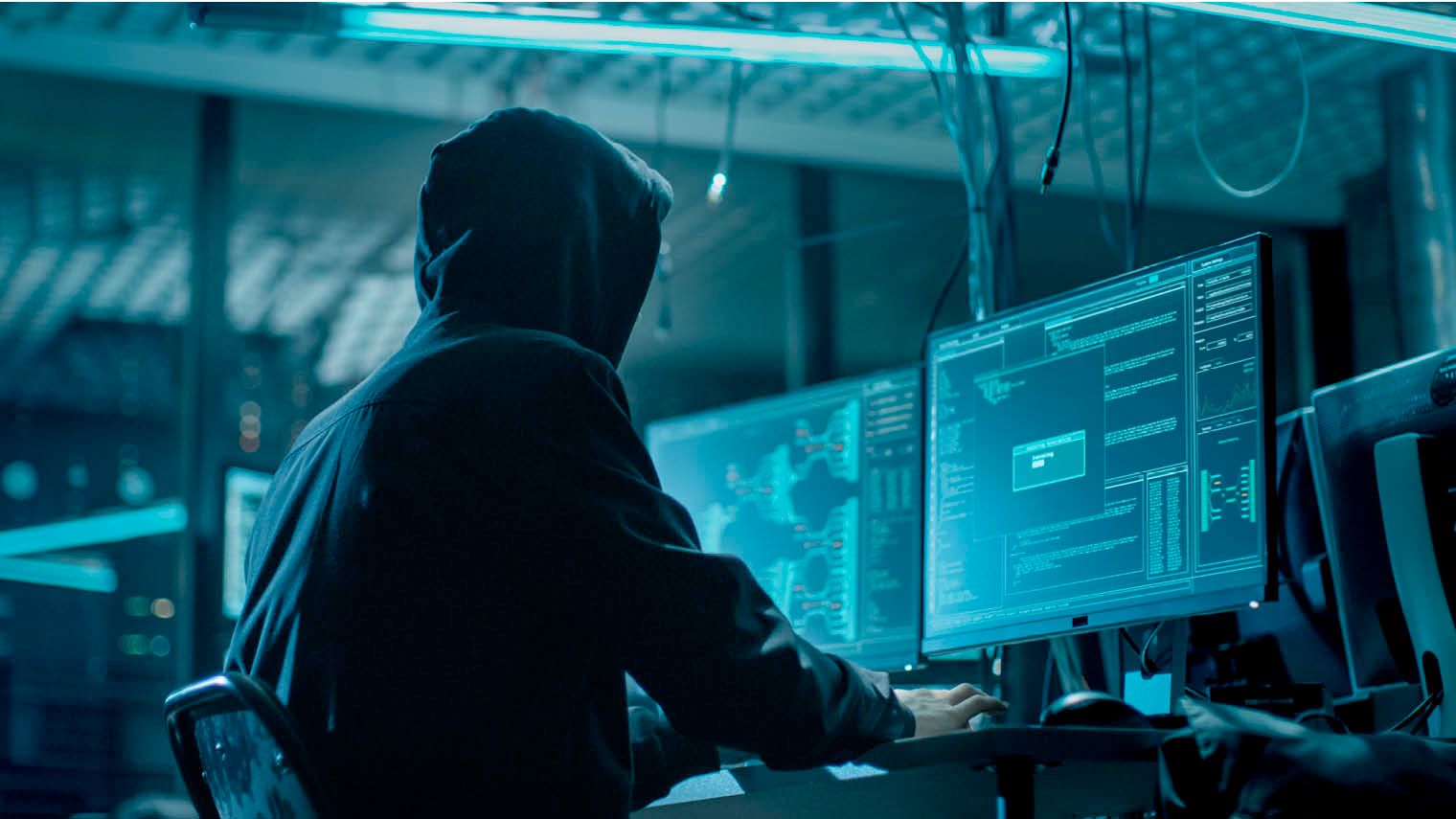 QOMPLX CEO Jason Crabtree was recently featured in The Times of London on how to fight fraud as ransomware summer continues, and he had this to say: “Don’t delude yourselves into thinking that you don’t have anything touching the internet that’s not supposed to, or that you’re not going to have a user click on a phishing link,” Crabtree adds. “We need to get people out of this mindset that you’re never going to make a mistake. The reality is it doesn’t matter if you have a great team, you’re going to have errors, things get through. You can do terrible things with Microsoft Excel or Office macros, but you can’t stop people opening these files. Assume that you have a breach, detect it really quickly and then monitor the hell out of your outside and inside so you can actually get ahead of this stuff.”