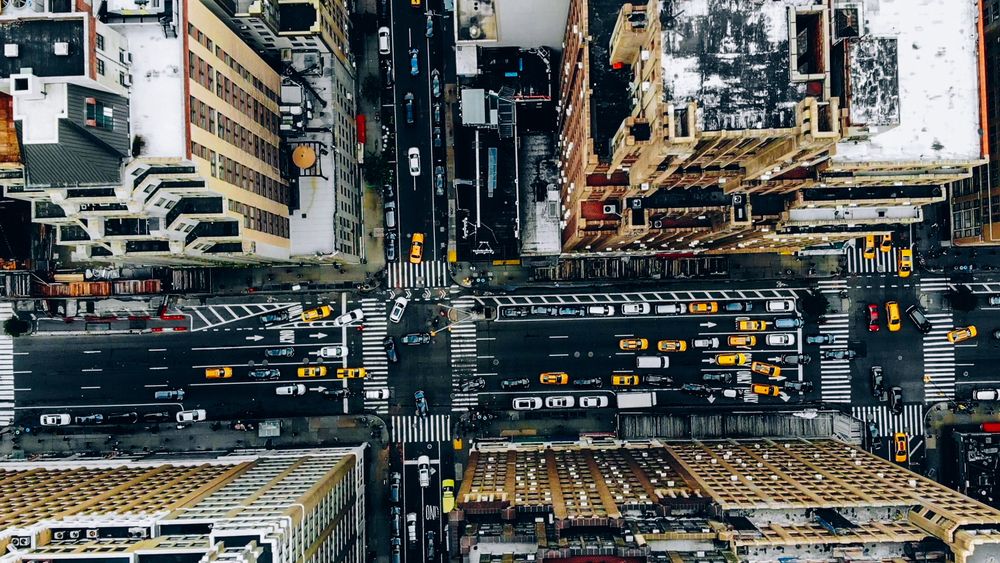 Use Technology to Ennoble Work, Not Eliminate It

Written by QOMPLX | Published 2 months ago

Amid fears of technology-fueled displacement of workers, QOMPLX CEO Jason Crabtree argues in a new Raconteur interview that technology advancements promise to ennoble work and workers, not replace them.

Conversations about the role that technology will play in the workplace are often tinged with fear. By some estimates, one in five U.S. jobs is in danger of disappearing due to automation, according to The Brookings Institute. And workers not left jobless by automation may be forced into lower wage work.

But what if technology adoption and innovation didn’t make workers more efficient and less numerous, but actually improved the type and quality of work they performed? What if automation, robotics and machine learning didn’t eliminate human labor so much as ennoble it?

Those were questions QOMPLX’s CEO Jason Crabtree took on in a recent interview that appeared in Raconteur, an online publication. Rather than being made obsolete by technology, workers will find that their value increases.

As fantastic as data is, we still need humans to help us interpret it and put it into context. Crabtree says: “The reality here is people want to know and still care about human relationships and judgment.” Knowing the difference between data, information, knowledge, and wisdom is key.

Crabtree tells writer Anna Codrea-Rado that “the companies that are going to be most successful are the ones that are focused on elevating the types of activities their staff undertake.”

What does “elevating” human activities look like? Crabtree says the focus should be on tasks that “uniquely benefits from humans’ ability to interpret more than the explicit guidance given.”

Freeing employees to work on higher value and more rewarding tasks that are suited to them will, in turn, make them more productive and creative. The result, says Crabtree, is a continual cycle of improvement. “They will ask, ‘What is the least thoughtful task that my most valuable person does today?’,” he says. “If part of tomorrow is spent liberating the most valuable people from their least thoughtful tasks – and if that’s done on a continuous basis – then there’s a virtuous spiral.”

Check out the full interview with QOMPLX’s CEO at Raconteur.net.

An Open Letter To CEOs: Don't Neglect Authentication -- It Will Cost You