At 1am CDT on Thursday August 27th 2020, Hurricane Laura made landfall along the western Louisiana coastline as a Category 4 hurricane. An impactful storm in its own right, Laura is further stressing communities already dealing with COVID related challenges

At landfall, Laura was still one of the most powerful storms in U.S. history, leaving widespread destruction across the state resulted in:

The immediately visible impacts from Laura are sobering:

As ever, the various modeling companies have attempted to assess the insured loss from this event. The results are tabulated below (onshore loss only, as of Sep 7, 2020):

Clearly there is a wide disparity between the estimate and a relatively wide range for each estimate (apart from KCC’s point estimate). The $4-5B range in each estimate is large enough to get a whole hurricane inside (of note Hurricane Frances and Jeanne from 2004 both had final estimates of around $4B).

Why is there such inter- and intra-estimate disparity? After all, the physical characteristics of Laura are now known, and there is data to validate a wind swath and surge envelope against - there should be little controversy about the hazard created by Laura. So, if the hazard is a known, then the unknown must reside in how the hazard is translated into an insured loss.

Several years ago, JLT (now part of Guy Carpenter) examined this exact problem in the context of the 2017 storms (Harvey, Irma, Maria) and came to several conclusions:

Catastrophe models: In the eye of the storm, JLT Viewpoint, July 2018

In the case of Laura, the first point doesn’t apply but the last two probably do. Additional costs associated with remediation may also be impacted by COVID related cost drivers and inefficiencies.

We believe the problem can be expressed slightly differently. If the hazard is known, then the unknowns must come from:

The lack of clarity around how hazards and vulnerabilities interact to drive losses is essentially an engineering problem, and one well known to the catastrophe modeling community - the use, and overuse, of damage/vulnerability functions which relate hazards (winds, flooding, ground shaking) to the percentage damage on a building of a given type. Vulnerability functions are a necessary abstraction which take engineering and insurance claims studies to create something which can be universally applied in a catastrophe model. They are, however, a very blunt instrument and can fail when used on a specific buildings as opposed to a generalised building.

Uncertainty around assets speaks to the lack of a consistent and complete database of properties which contain the necessary data points to characterise each risk. Insurers and agents commonly capture address, construction, occupancy type, building size, and roof type. Notwithstanding the large potential for errors to enter into this data (e.g. often mailing addresses are used, which may not be the physical address of a risk at all), there are other data elements which generally aren’t captured at all. For example, while distance to water may be captured, height above water may not be and both are crucial to understanding flood risk.

QOMPLX is addressing these gaps through our work on our cloud-native Hazard and Event Loss Modeling Platform (Q:HELM) and our complementary work on open data consolidation and curation using the Q:OS platform. QOMPLX’s unified data platform includes support for ad hoc scratchpad analytics, Spark and Flink based analytics, a range of data and analytics orchestration capabilities, and several types of pre-integrated hosted databases (e.g. relational, wide column, graph, timeseries) with a common data registry. The ongoing open data collection efforts at QOMPLX have demonstrated the potential of multi-source enrichment of catastrophe modeling using additional real estate and mortgage data to enhance the accuracy of overall catastrophe modeling initiatives relating to property risks. The team at QOMPLX is now working on additional offerings which will allow financial services companies and other bodies with a key interest in housing market activity and performance (including government bodies, universities, think-tanks, capital markets participants and re/insurers) opportunities to gain access to key metrics without having to host and manage the data themselves. This growing corpus of data includes a variety of mortgage, real estate and economic factors (e.g. employment, census, stimulus) and is designed to supplement cat modeling efforts by providing more of the helpful but usually missing data elements required by re/insurers and asset owners.

The lack of precision about insured risks applicable cover and interpretations during claims handling are, in many ways, a function of the uncertainty about asset characteristics. Each insured’s asset should be accompanied by the insurance terms and conditions for that insurance risk. However, these are often inaccurate or have non-standard terms and conditions which a modeler cannot interpret correctly. Furthermore, to come back to a point the JLT analysis made, issues like contingent BI and the impact of litigation are not easily captured, or not able to be captured, in traditional catastrophe modeling techniques. The use of agent-based models are more appropriate for these issues and the issues associated with the widespread supply side and demand side shocks that occur around major natural catastrophe events.

QOMPLX is helping to address these issues in a number of ways: 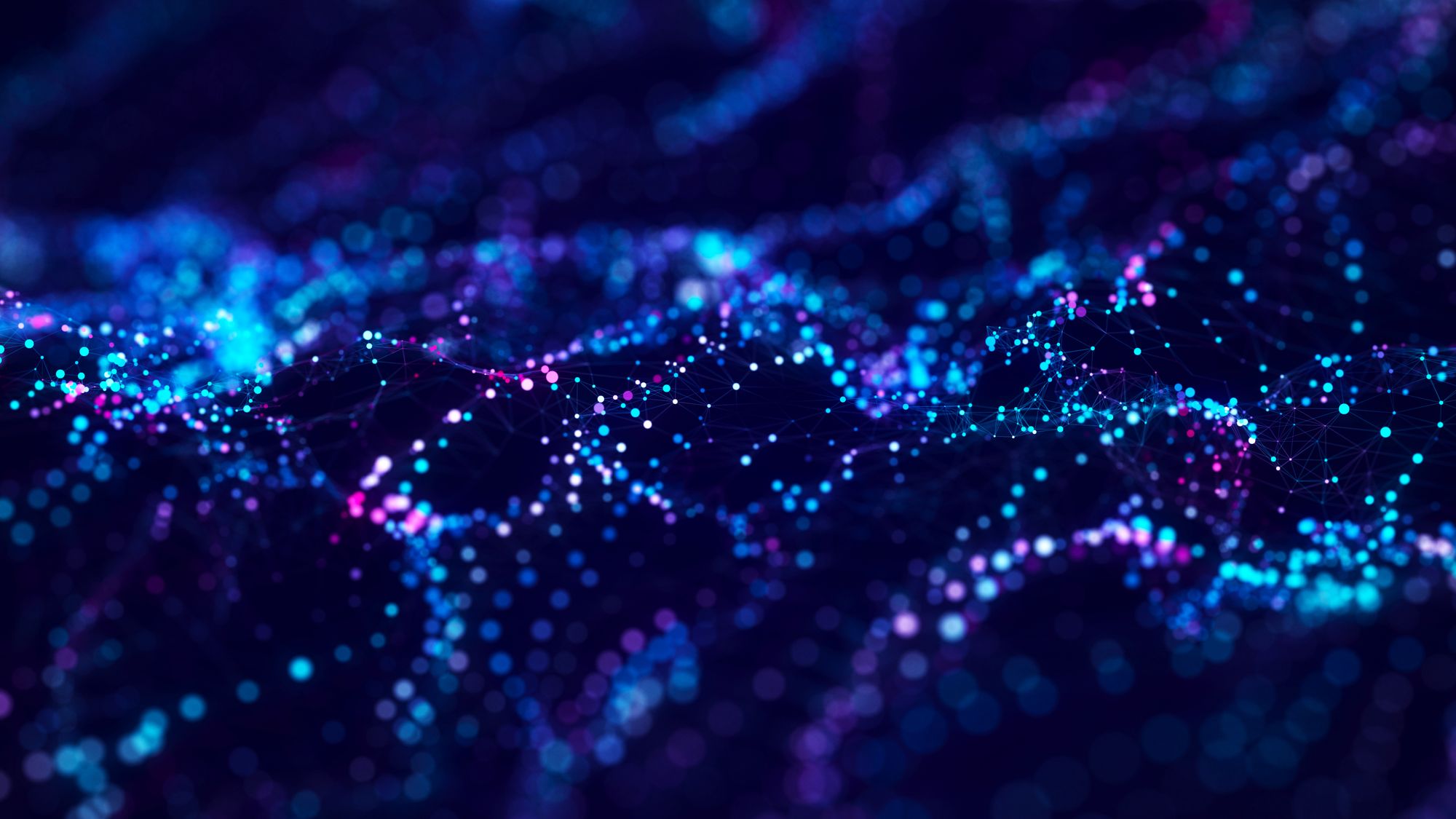 The Future of Cyber Insurance Policies