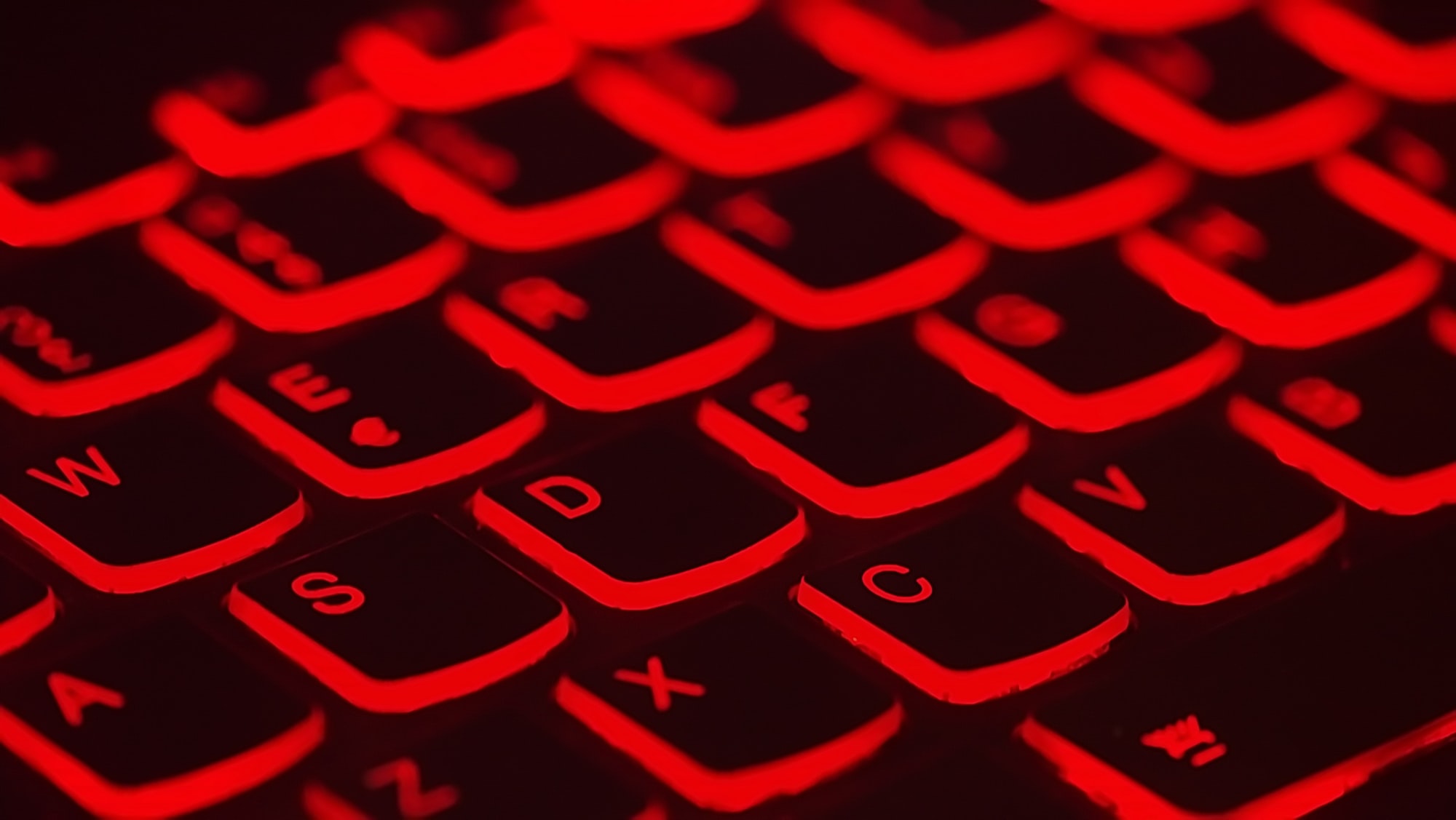 (RESTON, VA, October 26, 2018)--Fractal Industries™ has joined the Cybersecurity Tech Accords, an agreement among a group of more than 40 cutting-edge technology companies who have agreed to four core principles in their work:

1.Strong defense - Tech companies should do their best to protect users from any type of cyber-attack, regardless of source, or the user's native country.

3. Capacity building - Companies should build and provide customers with the necessary tools to protect their data and themselves from state-sponsored attacks.

4. Collective action - Companies will collaborate with each other to share data on attacks and disclose attacks to affected users.

The Accords are the brainchild of Microsoft’s Brad Smith, who hopes that tech companies will become more like the Red Cross in the changing digital economy.

Fractal applies artificial intelligence to solve complex, real-world problems at scale. Fractal has built a single platform for data ingest, instrumentation, and analysis that enables the encoding of relationships within the data in the form of a graph via ontologies and taxonomies - called Fractal OS.

Fractal has spent years and hundreds of thousands of hours of engineering in order to create the technical capabilities and infrastructure automation necessary to realize massively scalable analytics, machine learning, and modeling/simulation systems that can support multi-petabyte, data-driven decision-making. The Fractal OS™ platform provides tools to collect, organize, and enrich network data, operational data, and financial data throughout the enterprise and across the web in order to support fact-based decisions and effectively explore potential or hypothetical outcomes.

Fractal Co-Founder and CEO Jason Crabtree had this to say, “We’re proud to join the Cybersecurity Tech Accords. We believe it is critical for technology companies to think and act both globally and locally as we wrestle with practical tradeoffs associated with security, privacy, and the role of public and private entities. We are committed to contributing to efforts which seek to better secure our digital commons and establish responsible ‘rules of the road’ that are robust and fair to both the strong and the weak, the many and the few.”