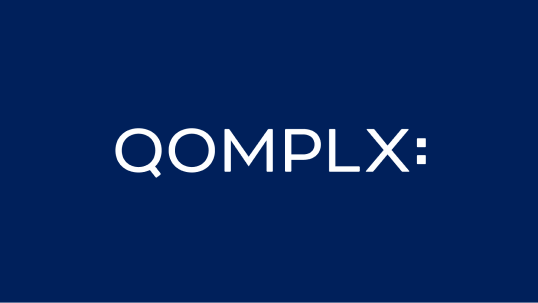 SMEs using Q:CYBER’s security solutions do better business. We take the guesswork out of the equation, allowing SME owners to focus on growth. Download this data sheet and learn how QOMPLX's MDR service can help you find and fix your cyber risks today.

QOMPLX to acquire Sentar, Inc., one of the fastest growing cyber companies in the national security sector

QOMPLX to acquire Sentar, Inc., one of the fastest growing cyber companies in the national security sector

Save Your SOC by Securing Active Directory

In this webinar, QOMPLX Chief Security Officer Andy Jaquith will talk about how your organization can get in front of emerging threats and reduce your attack surface by detecting and thwarting emerging attacks on critical identity infrastructure like Active Directory and Kerberos.

Save Your SOC by Securing Active Directory

Patching the recently disclosed flaws in Microsoft Exchange is both difficult and the easy part. The hard part comes after, as organizations look to assess the damage, and their future with Redmond’s aging and vulnerable identity infrastructure.

QOMPLX, has agreed to go public through Tailwind. The equity value of the deal is $1.4 billion; as part of the deal, QOMPLX will buy two other private companies: Sentar and Tyche.

QOMPLX agreed to go public at a $1.4 billion valuation via a merger with Tailwind, a SPAC chaired by Philip Krim. The deal includes a $180 million PIPE led by Bill Foley’s Cannae Holdings, while QOMPLX had raised nearly $80 million in VC funding from Cannae, Fine Day Ventures and Motive Partners.